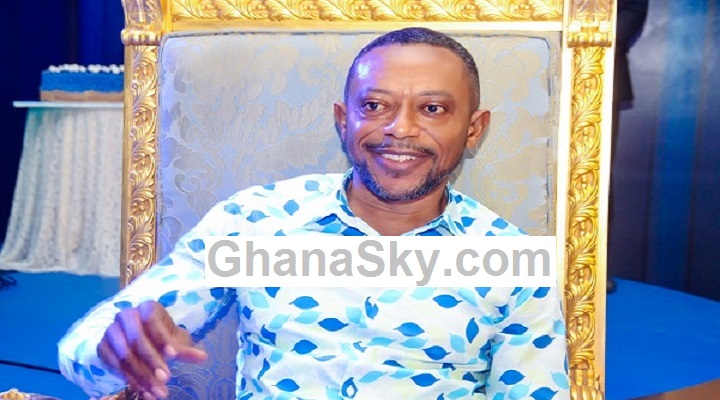 Founder and leader of the Glorious Word Power Ministry International, Reverend Isaac Owusu Bempah, has made a damning assessment of the opposition National Democratic Congress (NDC).

The pastor has cast doubts over the NDC’s chances of returning to power in 2020.

According to him, the opposition party has lost its identity and soul, adding that the party has now become like a car without an engine.

Speaking in an interview with Accra-based Okay FM, Owusu Bempah said the NDC has lost some of its elements which once made it a formidable party.

“The NDC now is like a human being without its soul… it’s just like a car without an engine. The person who embodies the soul of the NDC is no longer with them. Anybody who operates in the realm of the spirit can attest to my submission,” he said.

He further laughed off claims by some prophets that former President John Mahama will win the 2020 election.

This comes after General overseer of the True Fire Prophetic Ministry (TFPWM), Prophet Nigel Gaisie, has claimed that God has revealed to him on seven occasions that, Mr. Mahama would win the 2020 election.

However, Owusu Bempah has dismissed such prophesies insisting Mahama will never return to the Presidential seat.

He said the prophesies from Prophet Nigel cannot be taken serious since he (Owusu Bempah) is a senior prophet in the prophetic realm.